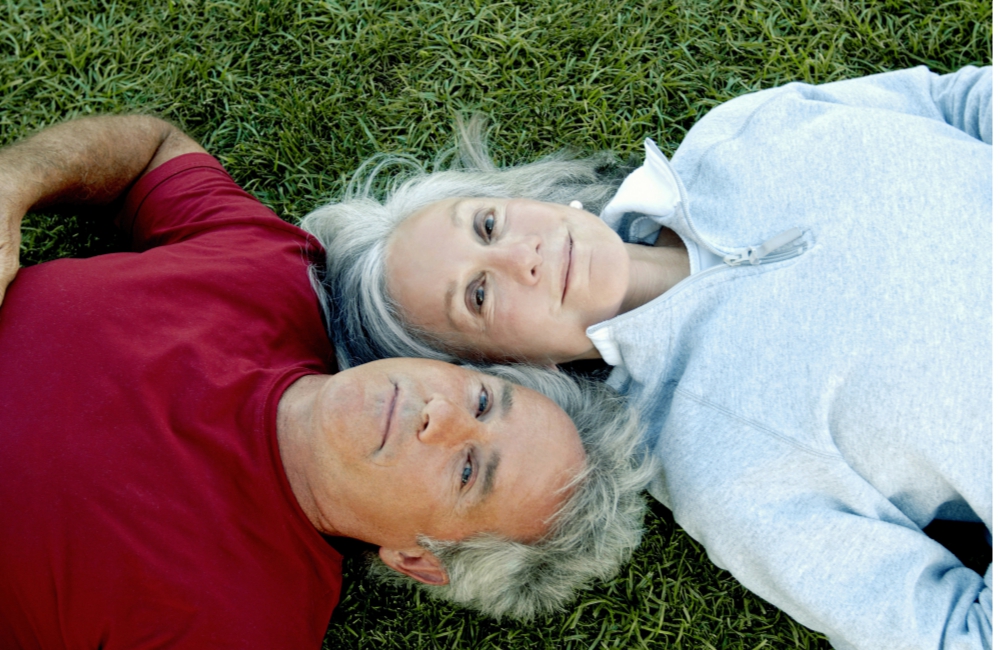 No one needs to be told that women are different than men. It should therefore be no surprise that gender differences apply even when it comes to health and disease.

Here are the top 4 diseases that affect men and women very differently:

Heart disease is the leading cause of death in the United States for both women and men, but that doesn’t mean it’s the same for both.

Men develop heart disease ten years earlier than women, on average. However, more women die each year of heart disease than men. In addition, although men have a higher incidence of heart attack, women are less likely to survive their first heart attack than men are.

Osteoporosis, a condition in which the bones become brittle and fragile, appears to be the opposite of heart disease: According to the National Osteoporosis Foundation (NOF), osteoporosis is three times more common in women than in men, but more deadly in men.

Depression is so common that it is called the “common cold” of mental illness. But this “bug” does not affect everyone equally: Women are twice as likely as men to be diagnosed with depression.

While, traditionally, depression has been considered an under-diagnosed condition in men, recent studies have found evidence that men report less depression because they respond to life stressors differently than women. In situations where women are likely to become depressed, these studies say, men are more likely to develop alcohol or drug dependencies.

In general, autoimmune diseases are twice as common in women as in men. However, three of the most common autoimmune diseases: lupus, multiple sclerosis (MS), and rheumatoid arthritis (RA), are three times more likely to strike women than men.

Vive la difference? Yes, the difference between men and women has been celebrated since the beginning of time. However, when it comes to health, this difference requires serious attention.