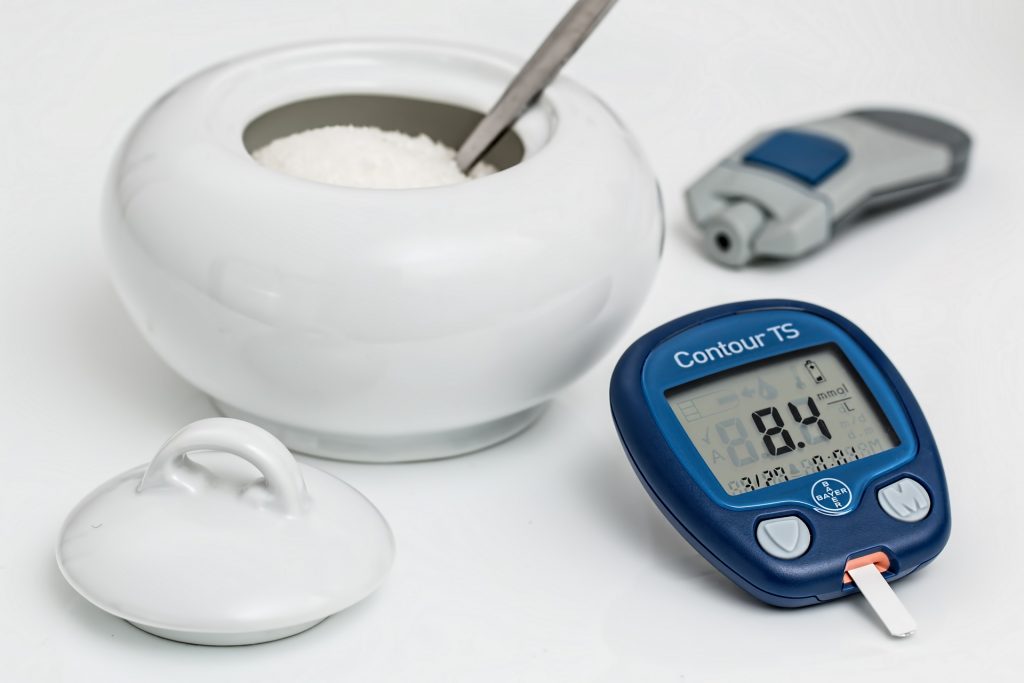 Many older adults struggle with diabetes management. But researchers at the Icahn School of Medicine at Mount Sinai in New York have made great strides in uncovering a cure for diabetes. They have discovered a new drug duo that can regenerate insulin-producing cells known as beta cells.

Previously, researchers found that the drug, harmine, could regenerate beta cells, but not at a fast-enough rate. By combining harmine with another class of drugs, the rate increased to 5 – 8% per day.

“We are very excited about this new observation,” says lead author Dr. Andrew F. Stewart, who is director of the Mount Sinai Diabetes, Obesity, and Metabolism Institute, “because, for the first time, we are able to see rates of human beta cell replication that are sufficient to replenish beta cell mass in human beings.”

An estimated 30.3 million people in the United States, or 9.4 percent of the population, have diabetes.

Diabetes is diagnosed when a person’s blood glucose is too high. This occurs because the pancreas is not producing enough insulin, the hormone that helps the body’s cells absorb glucose and turn it into energy. The combination of getting older and having diabetes puts an older adult at even greater risk for health complications including:

Diabetes treatment includes taking insulin or other medicines as well as maintaining a healthy diet and exercise routine.

Both type 1 and type 2 diabetes share a common feature: a reduced number of insulin-producing beta cells. The goal of this new research is to provide diabetics with a medicine that will enable their bodies to regenerate beta cells on their own. But the research is not yet complete.

According to Dr. Stewart, the next step is to develop methods of delivering these drugs directly to the beta cells in the human body without harming other organs.

While there’s work yet to be done, the study gives hope to those struggling daily to manage their diabetes and maintain a healthy lifestyle.