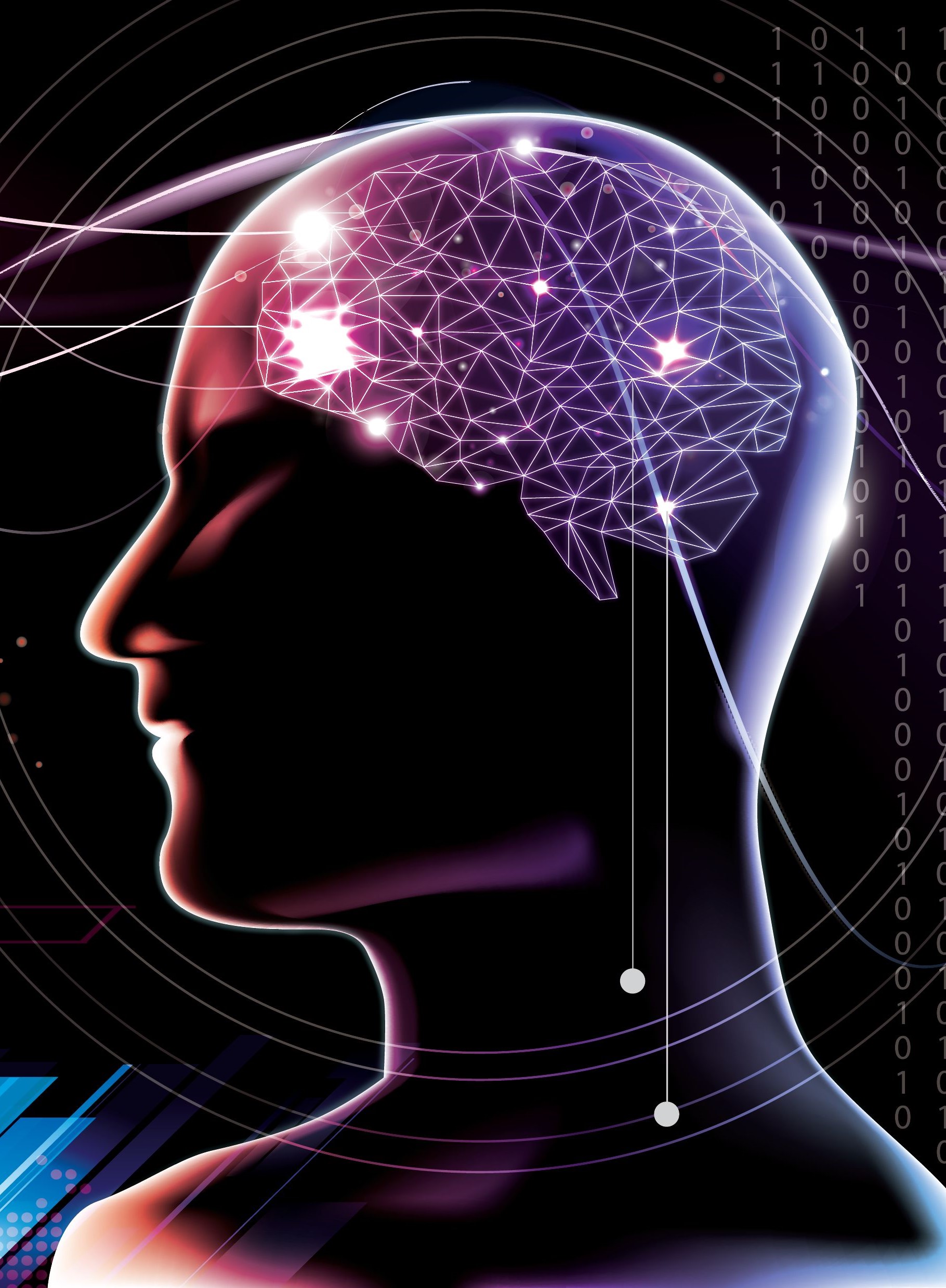 Bill Gates wants to add one more diagnostic test to your annual exam: a test for Alzheimer’s.

Alzheimer’s currently afflicts 5 million Americans with progressive deterioration of brain function. Experts expect that number to triple by the year 2050. The toll it takes, both on its victims and on its caretakers, is vast and heartbreaking. Bill Gates knows this. His 92-year-old father has Alzheimer’s.

Gates spoke publicly about his father a few months after pledging $100 million to Alzheimer’s research in November, 2017. His plan at the time was to fund research on new treatments. Today, he has a new idea.

Alzheimer’s is notoriously difficult — and expensive — to diagnose, and most insurance companies will not pay for the tests. (Even then, a definitive diagnosis of Alzheimer’s can only be made through an autopsy.)

Moreover, studies suggest that Alzheimer’s begins to damage the brain more than ten years before symptoms appear. So even if all existing tests were covered by insurance companies, it would still be too late to help most Alzheimer’s patients.

The best way to minimize the impact of Alzheimer’s is to diagnose it early, and that’s what Bill Gates has just dedicated $30 million to do. In conjunction with other philanthropists, Gates is funding a Diagnostics Accelerator to develop an early diagnostic test. In a Gates Notes blog post, he promises a “bold, risk-taking approach to research.”

What might a diagnostic test for Alzheimer’s look like? No one knows, but the Diagnostics Accelerator will solicit and fund the most promising, innovative approaches to the task. These might include blood tests, retinal scans, saliva tests, or a test no one has even imagined till now.

Gates’s goal? “A real product for real patients.” And soon.

“I’m optimistic that we’ll drastically reduce the impact of Alzheimer’s disease over the next 10 to 20 years,” he wrote in an email to Gates Notes insiders.

And he’s shown, once again, that he’s willing to put his money where his optimism is.