Flu season 2018 is terrible, horrible, very bad according to the Centers for Disease Control (CDC). It is widespread in 46 states, and as of mid December, at least 106 people have died from the infectious disease. 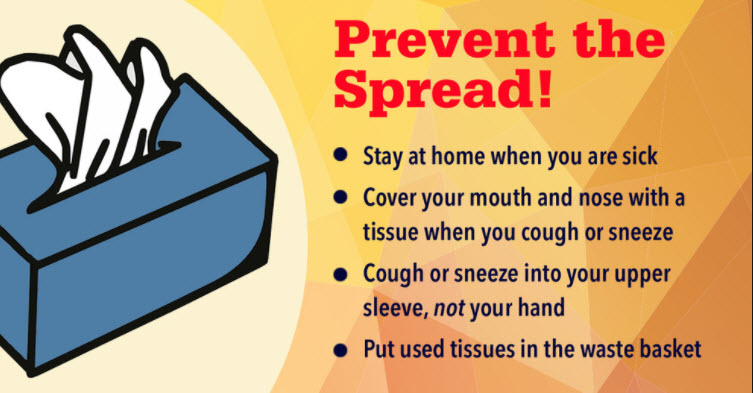 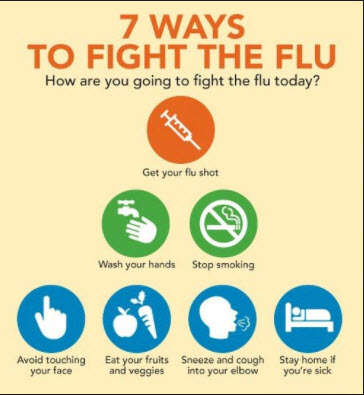 Medical experts here in the U.S. are concerned that this year’s flu may be lethal. The main strain, influenza A virus, known as H3N2, is worse than the swine flu in 2009. The swine flu infected 51,000 people in Australia and made headlines. This year’s H3N2 has so far sickened over 215,000 people.

In addition, states across the country are reporting higher-than-average related hospitalizations and emergency room visits. Hospitalization rates are highest among senior citizens and young children up to the age of 5.

Flu cases in Arizona, are up more than 758 percent over this time last year. The hardest hit states are California, Connecticut, Massachusetts, New York and Virginia. Moreover, this year’s vaccine is ineffective because of a virus mutation. In Australia it has been effective in only 10 percent of cases, and the vaccine used here in the U.S. uses the same formulation.

The A strain is historically more difficult to fight than others. Australia, for instance, which just came through its flu season, reported record-high numbers of cases of the same H3N2 virus and higher-than-average numbers of hospitalizations and deaths.

Flu: What Do The Recent Stats Tell Us?

On average, 5 percent to 20 percent of the U.S. population contracts the flu. Between 3,000 and 49,000 Americans die according to the CDC. Young children, senior citizens, and the chronically ill are most vulnerable.

The CDC estimates that the flu costs the United States $10.4 billion a year in direct medical expenses and another $16.3 billion in lost earnings annually. A chunk of those billions is spent formulating, growing and distributing millions of doses of the annual flu vaccine. At best, the vaccine reduces the risk of illness by only 40-60 per cent.

As much as possible, avoid people who are sick. Wash your hands frequently and avoid touching your mouth, nose and eyes.

Masks aren’t particularly effective in keeping you from catching the flu, although they may help keep sick people who wear them from spreading their germs further.

If you are sick, cover your cough and stay home from work if you can. Stay hydrated, eat nutritious foods, and if possible, exercise, as it can also help strengthen your immune system.

Because elderly people are so vulnerable to the flu, some nursing homes and assisted living facilities may limit visitors and resident activities, depending on the level of illness.