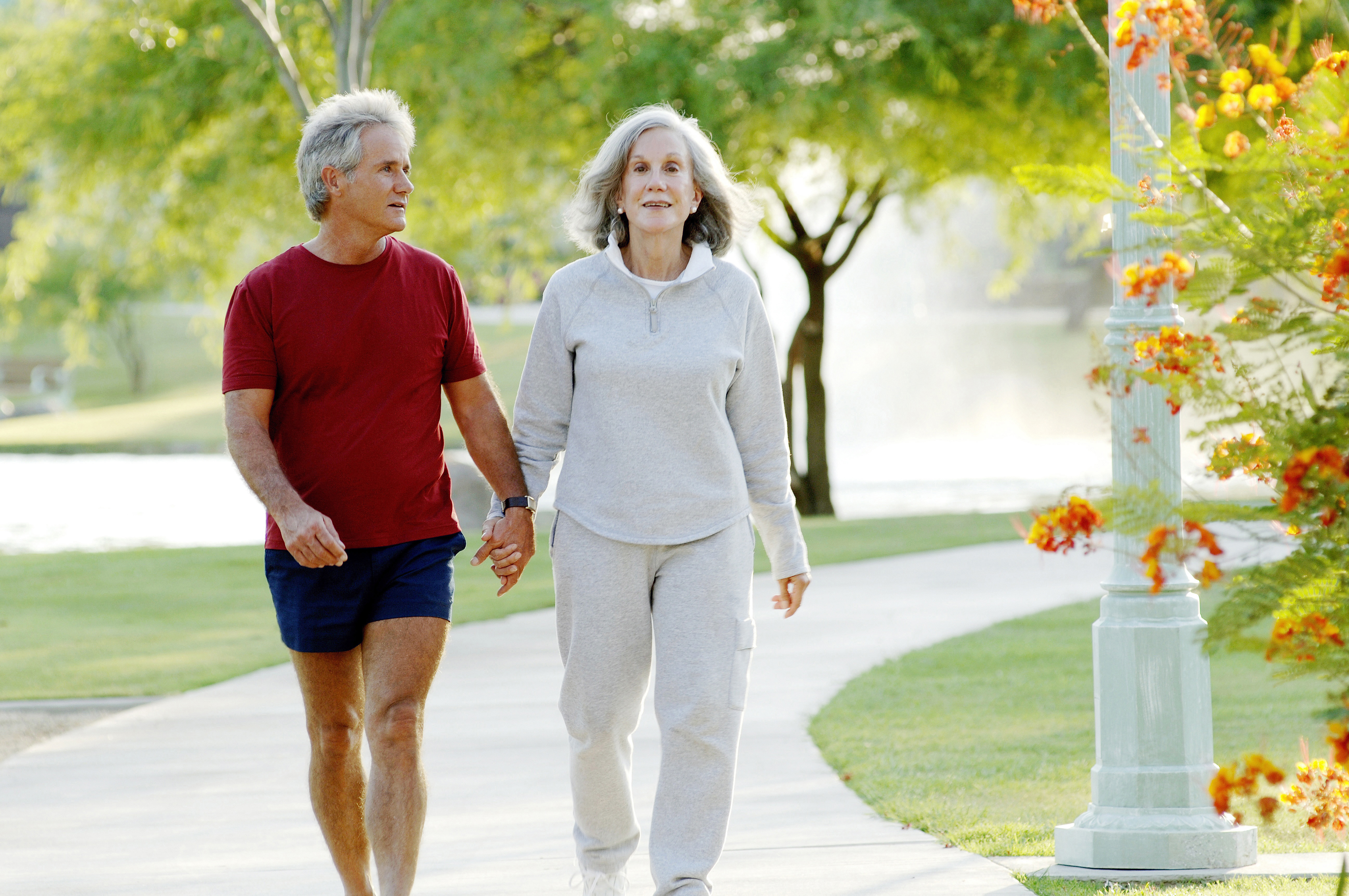 A study published in the Journal of Alzheimer’s Disease shows that seniors who engaged in moderate exercise, the equivalent of a brisk walk, for just over an hour a day, showed significant improvements in the way certain regions of their brains metabolized glucose. Decreased glucose metabolism in those regions has been associated with Alzheimer’s.

The study participants, whose age ranged from 58-70, were all cognitively healthy but had at least one risk factor for Alzheimer’s: either a family history of the disease, one of the genetic mutations associated with the disease, or both, so this offers encouragement even for those at special risk. Next on this research team’s agenda: finding out what type of exercise helps those who are already suffering from mild mental decline.

One way to make it easier to get moderate exercise is to live somewhere that encourages it. Atlantic Coast Rehabilitation and Healthcare Center, in Lakewood, New Jersey, for example, prides itself on its beautifully landscaped grounds, which make taking a walk a pleasant experience. And for those who already suffer from mental decline, being in a healthcare center with a Memory-Impaired Care unit, like Atlantic Coast, is an important way to maximize cognitive function in a safe environment.

So, if you’ve always wanted to learn Italian, or if you enjoy the daily crossword puzzle, go ahead! It’s certainly good for you. But be sure to take some time out for moderate exercise, as well. Your brain will thank you!

Posted in Atlantic Coast Health Tips!, Memory
← Shingles: A Serious Risk in the Elderly5 Things to Know about the New Medicare Card →