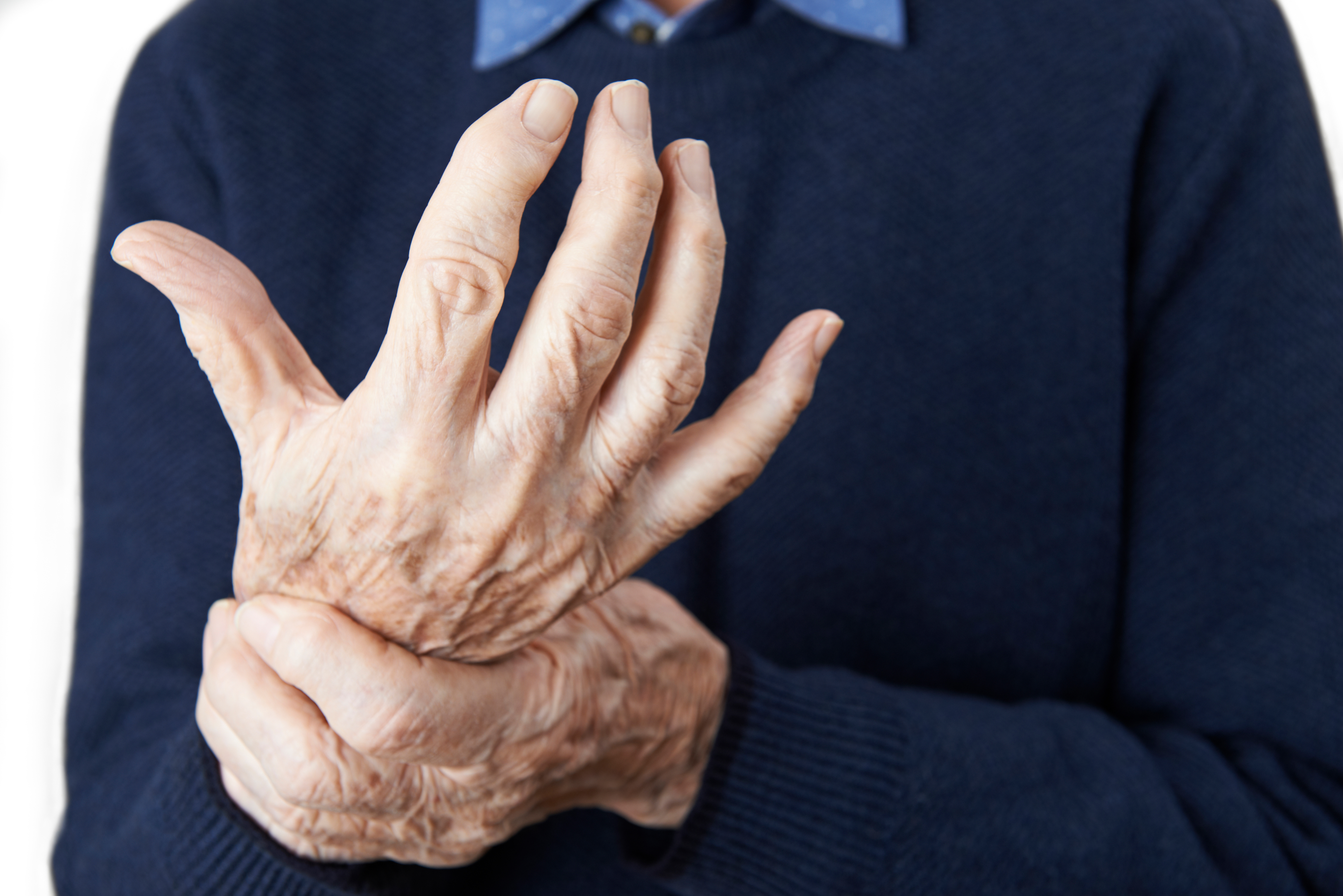 Fifty million people in the US suffer from some form of arthritis. The two most common types are Osteoarthritis (OA) and Rheumatoid Arthritis (RA). Both cause joint pain, stiffness, and swelling; however, proper treatment requires an accurate diagnosis that differentiates between these two very different diseases.

Here are the major differences between OA and RA:

OA affects men and women equally, though men tend to develop it at a younger age.
RA affects three times as many women as men.

OA is caused by wear and tear of the joints, and is associated with age.
RA is an autoimmune disease in which the body’s immune system attacks joint tissue. RA can occur at any age, though it most commonly appears in middle age.

OA usually affects weight-bearing joints, such as the knee and hip. It also strikes the joints in the hands, the neck, and the back. OA can occur in just one joint: for example, just one finger on one hand.
RA causes “symmetric” symptoms in sets of joints: for example, both hands or both knees.

OA symptoms get worse as the day progresses, since OA is caused by “wear and tear.”
RA is usually worse in the morning, or after any long period of inactivity.

OA does not usually alter the appearance of the affected joints.
RA often leads to joint deformity.

OA typically affects only the joints.
RA is associated with an increased risk of other diseases, such as heart disease and anemia.

Both OA and RA can be managed with physical and occupational therapy, and therapeutic life changes, including weight management. Atlantic Coast Rehabilitation and Healthcare Center, in Lakewood, New Jersey, takes a restorative approach to both types of arthritis, maximizing function and mobility in a positive and upbeat atmosphere.