Parkinson’s disease (PD) is a neurological disease that affects the brain’s nervous system. The nerve cells (neurons) gradually break down and die.

PD is a lifelong and progressive disease, which means that symptoms slowly worsen over time.

Parkinson’s Awareness Month is an opportunity to increase awareness about the ailment and its symptoms, as well as to support victims. 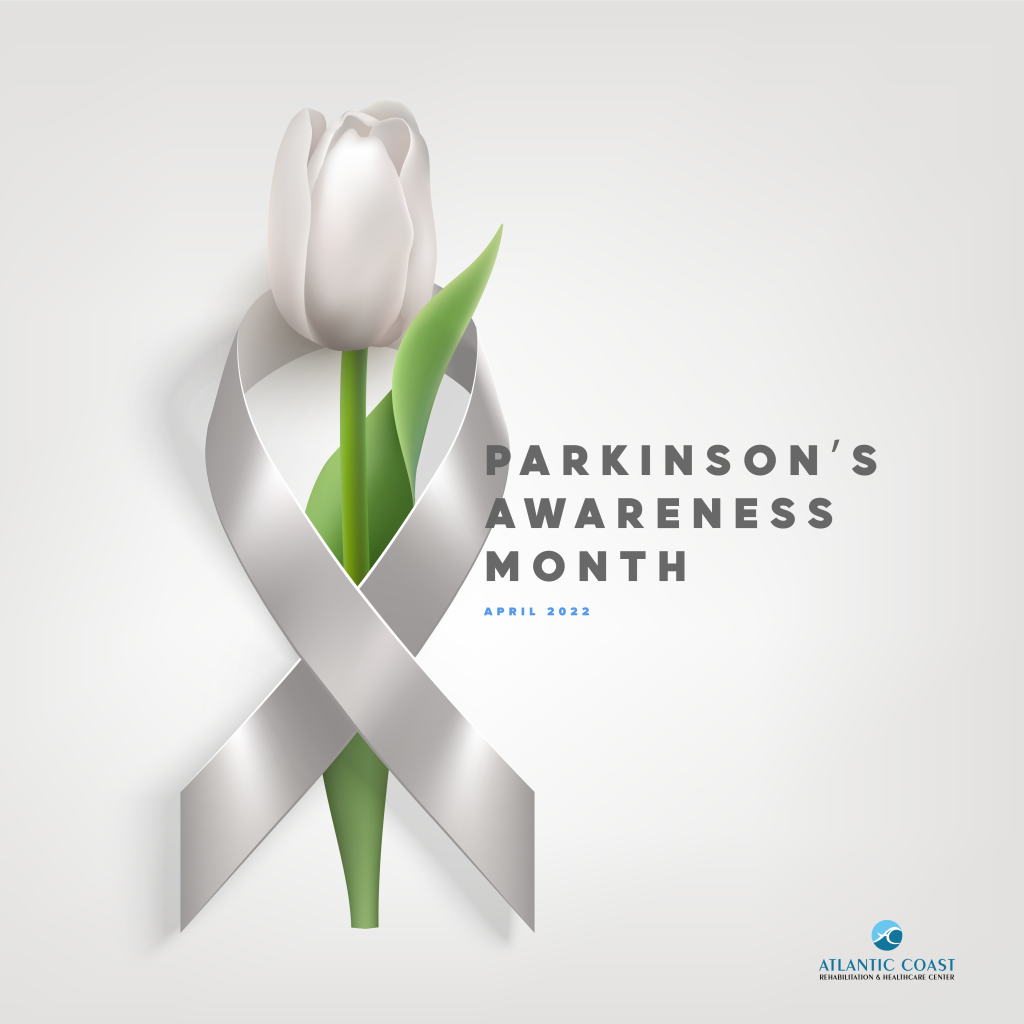