84 percent of seniors and current retirees are not very confident they will have enough money to pay for long-term care should they need it, according to a survey released yesterday.

That percentage, said the nonpartisan Employee Benefit Research Institute is an increase from last year’s 80%.  The firms polled 1,040 retirees between Jan. 3 and 16 for the annual Retirement Confidence Survey. Additional questions were asked of workers. 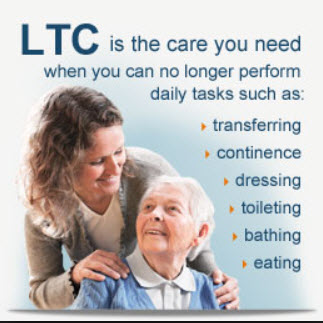 Healthcare expenses in retirement is affecting seniors and retirees’ confidence. They are less confident in being able to afford medical expenses, and are nervous about their health and future prospects.

Half of retirees said they didn’t even try to calculate health expenses before retirement, however, indicating an opportunity for education.

Those that actually did the calculation are less likely to report health costs are more than expected.