The smart robot consists of a harness suspended from the ceiling and pulled up and forward by motors. Assistive force is controlled by an algorithm that measures stride, leg position, and muscle activity.

Furthermore, the robot guarantees that the person won’t fall while allowing the body to retrain itself. 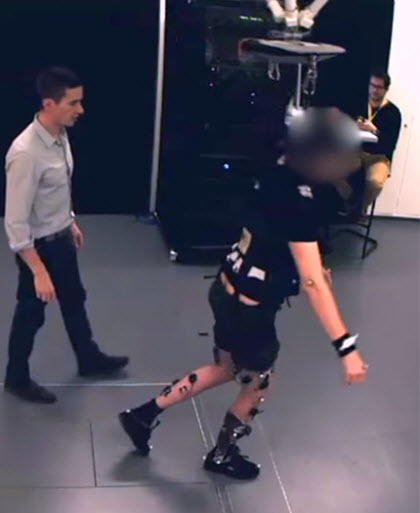 Watch this Smart Robot in action:

Patients rehabilitating from neurological disorders, accidents, and trauma will greatly benefit from this smart robot.